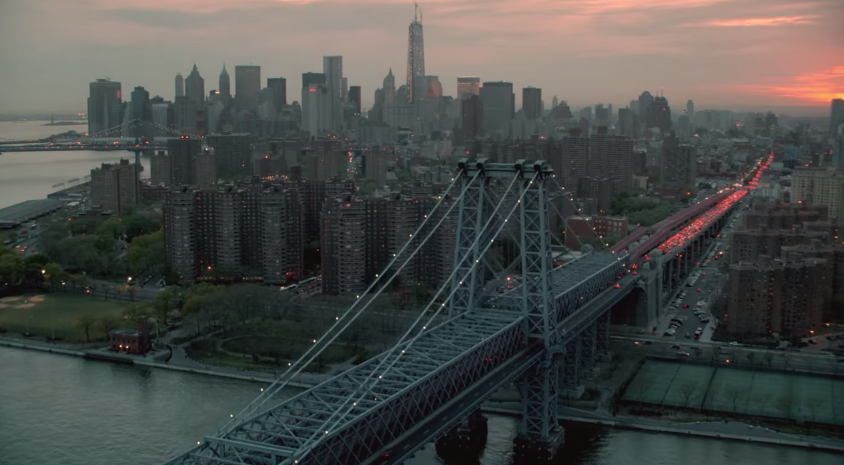 Dinklage, most notably famous for his role of Tyrion Lannister on Game of Thrones (Station Agent fan here) was tapped by Chrysler to narrate the ad “The Kings and Queens of America” back in April.  It does not come as any surprise that the automaker would want more.

The new ad series is being called “Drive Proud” and focuses on the new 2015 Chrysler 200 and 300.  It evokes the same tone of the previous ad, but this time instead of feeling like Dinklage was describing Game of Thrones, he is now quoting famous literary works.  The ads contain passages from writers and poets such as Ralph Waldo Emerson, Herman Melville, and Jack Kerouac.

The ads, which are all available on Chrysler’s YouTube channel, will be part of the “Drive Proud” campaign Chrysler is running throughout the summer.  Check out the ads here: 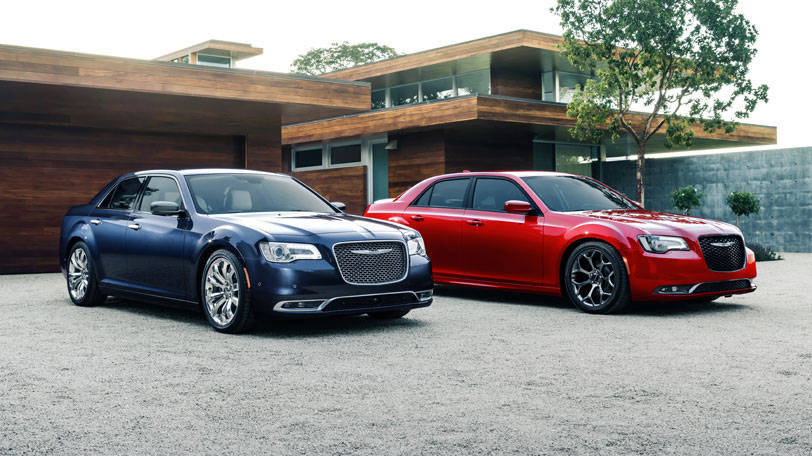 Back in 1925, Walter. P Chrysler started up a brand name that would continue to this day, surviving all kinds of ups and downs with the industry.  As a milestone to honor the 90 years Chrysler is releasing limited edition 90th anniversary models of their 2016 models.

“Ninety years ago, Walter P. Chrysler laid the foundation for a philosophy that still works today – craftsmanship, beautiful design, innovation and technology, all at an affordable price,” Al Gardner, President and CEO of Chrysler brand, said.  “Those traits still resonate today in both the products – the Chrysler 200 mid-size sedan, 300 full-size sedan and Town and Country minivan – and with consumers.  Chrysler brand sales are up almost 20 percent this year, which is a great foundation for the brand heading into the next 90 years.”

First up is the Chrysler 200.  The 90th Anniversary Edition has the standard features in the Limited model with an 8.4 inch Touchscreen with Uconnect and unique Chrysler Anniversary screen logo, power sunroof, and a host of other features.  The main piece of equipment that marks the 90th Anniversary is in the front floor mats that come with an anniversary logo.

Next, the Chrysler 300’s 90th Anniversary Package includes a dual-pane sunroof – the segment’s largest – and a HomeLink universal transceiver.  The touchscreen also has a unique screen logo on the startup splash screen as well as premium floor mats that come with an anniversary logo.

The model is based on the 300 limited and comes with all the standard features.  This means the 300 90th Anniversary Edition comes with the 3.6-liter Pentastar V-6 engine as well as available AWD.

Lastly, the Chrysler Town & Country gets an Anniversary Edition.  The base model is the Touring-L models.  The package adds a power sunroof, bright door handles, first and second rows are heated as well as the steering wheel.  Like the other vehicles, it too includes a special 90th Anniversary logo on the floor mats and on the splash screen.

Find out more about the current models of the Chrysler 200, 300, and Town and Country by contacting us at Bayside Chrysler Jeep Dodge by liking Bayside on Facebook, following on Twitter, or subscribing on YouTube.