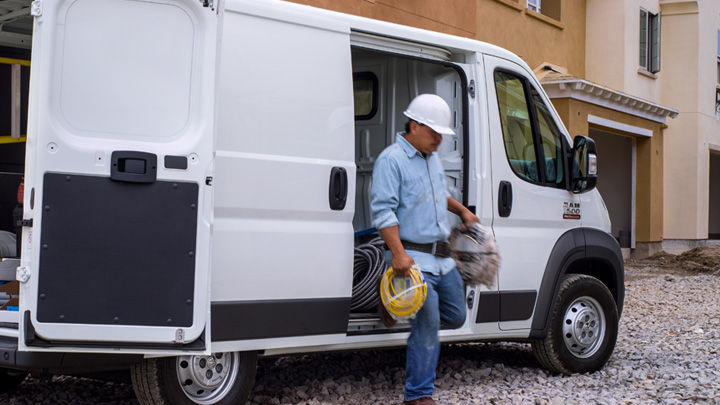 Vans are going through a sales surge thanks to increased interest from small businesses.

When the recession hit, small businesses were hit the hardest.  They learned quickly that into order to keep the doors open, cuts were needed to be made.  A major one for most was in vehicles.  They had to keep their vans and other larger vehicles going for as long as possible due to the cost of getting a newer one.  This has lead to some being held together both literally and metaphorically with duct tape and rubber-bands.

The economy is coming back and many of these same small businesses are on the rebound.  With cash to finally spend to encourage growth in their companies, many of the owners are using that to simply get a new van.

2012 and 2013 saw a consistent and steady growth in the full-size van market.  According to USA Today, van sales have increased a whopping 40 percent since 2010.

Auto companies have not been ignorant of this growth.  It is one of the primary reasons why automakers like Chrysler have been taking advantage of the heightened demand and are producing new full-sized vans.  For example, the brand new Ram ProMaster is one such way that Chrysler is attempting to bring in additional business.