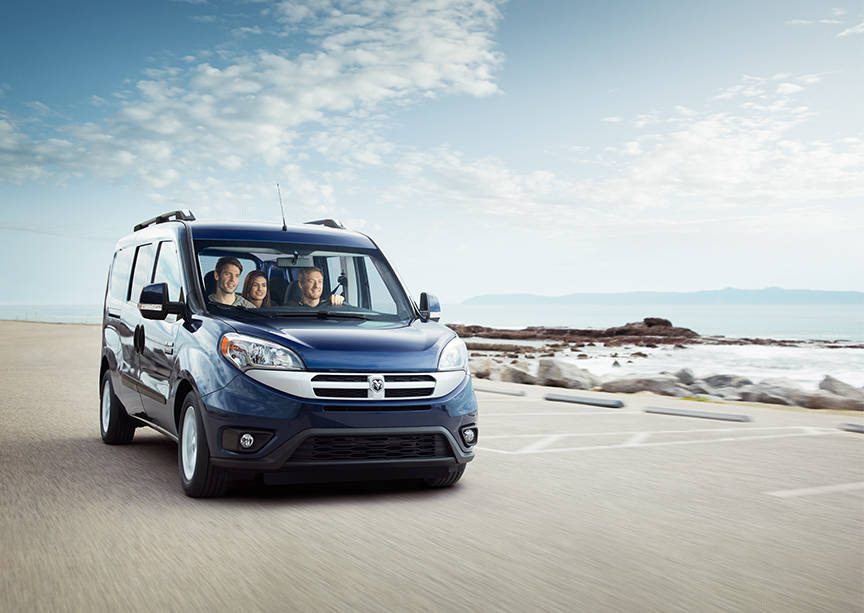 June was an exceptional month for Chrysler.  As has been consistent, the month showed that Chrysler has been growing strength with each passing month and this previous month is no difference.

The month as a whole was the best June that FCA has had since 2006.  The company experiences a 8% sales growth from the previous month with 185,035 vehicles going out the door in the whole month.  Here is the break down on which vehicles helped the automaker maintain a positive sales increase and get that best June sales ever.

Jeep has always been the strongest part of the whole FCA family.  In June, the Jeep brand had their best June ever.  They sold 71,529 vehicles as an increase of 25% from the previous month.  The all-new Jeep Renegade maintained solid sales with 4,858 sold.

Other winners of the month include the Dodge Journey which had its best month ever.  The Ram ProMaster is continuing to find its way into drivers and fleets.  Overall, it was a month that showed there is still plenty of interest growing in Ram’s trucks and the minivan. 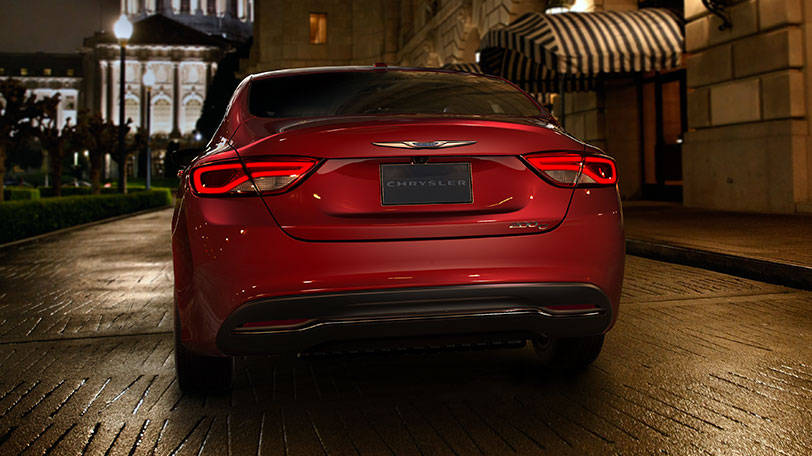 May was another good month for Chrysler.  Sales were up, a 4 percent increase from May of last year.  In fact, May 2015 was the company’s best May sales since 2005.

The strong leader amongst the various brands is till Jeep.  Jeep has been helping Chrysler maintain the sales streak it has been enjoying for now 62 months of year-over-year sales gains.  The brand had a sales increase of 13 percent with May being the best monthly sales ever for Jeep.  The Cherokee and the Wrangler had their best sales months ever and the other winner was the Patriot with it also having the best sales in May.  New for Jeep this month was the Renegade which had its sales increase 5 percent from April.

The other brands faired very well also.  Chrysler was up 32 percent with the new 2015 Chrysler 200 increasing 537 percent from last year.  If there was any proof that people were excited for a new take on the 200, there is some proof right there.  It had the largest year-over-year percentage gain of any FCA US vehicle.  That new model sure did some good in generating sales and excitement with consumers.

Ram truck sales continue to climb.  The ProMaster had its sales increase 12 percent as the whole of Ram trucks increased 8 percent in May.  Like the others, May was the best sales for Ram pickups in 11 years.

And finally Dodge, not to be left out, also had an amazing May.  With a sales increase of 29 percent, this was the brand’s best monthly sales ever.  The winners were the Dodge Dart and the Durango which had an increase of their sales.  The Durango had its best May sales since 2005.

Get Ready for The 2015 Memorial Day Sales Event happening at Bayside Chrysler Jeep Dodge.  We’re offering $500 Memorial Day Bonus Cash on numerous 2015 models at the dealership.  From the 2015 Chrysler Town & Country to the 2015 Jeep Compass.  Contact us to get full details and restrictions on this sales event!