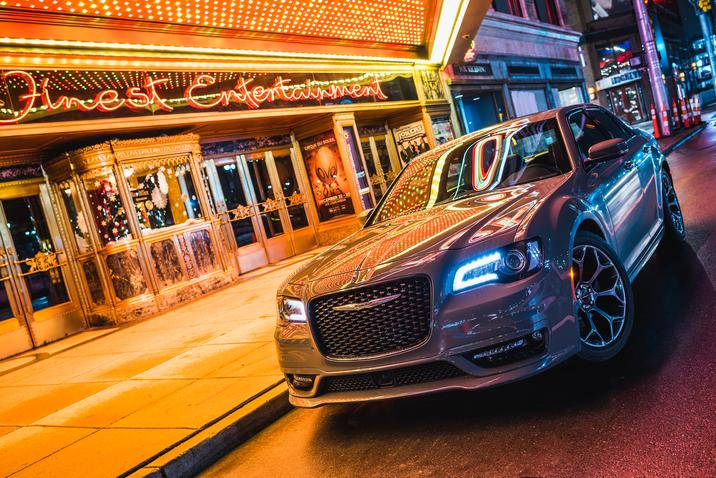 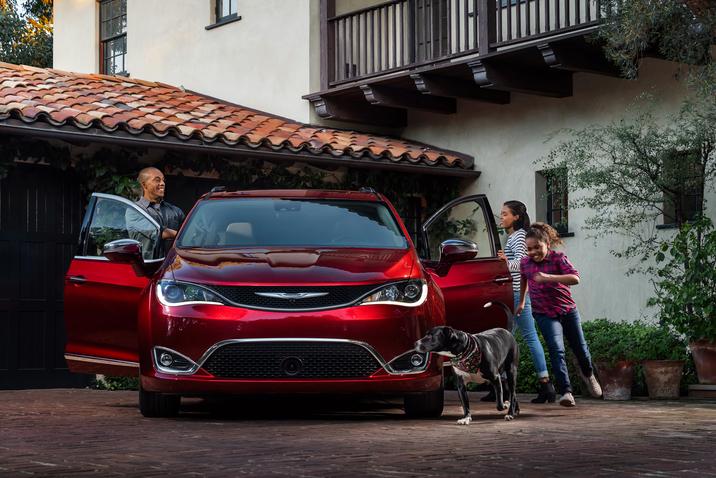 The Chrysler brand will be a new sponsor for the National PTA and will be launching a new fundraising program with this news.

The new program is called “Cars 4 Classrooms” initiative and will be giving the opportunity to local PTAs and schools across the nation to make test drive fundraising events.  These events will feature both the Chrysler Pacifica Chrysler Pacifica Hybrid.  For every participant that takes a test drive in the Pacifica, Chrysler will donate $10 to the school.

“The Chrysler brand and its dealer network have worked with families and educators on test drive fundraisers in communities across America for more than 25 years,” said Tim Kuniskis, Head of FCA’s Passenger Cars in North America.  “Through our partnership with National PTA, the goal is to give every school in every community the opportunity to thrive.  Every test drive in the all-new Chrysler Pacifica will help initiatives like after-school programs, new playground and technology updates.” 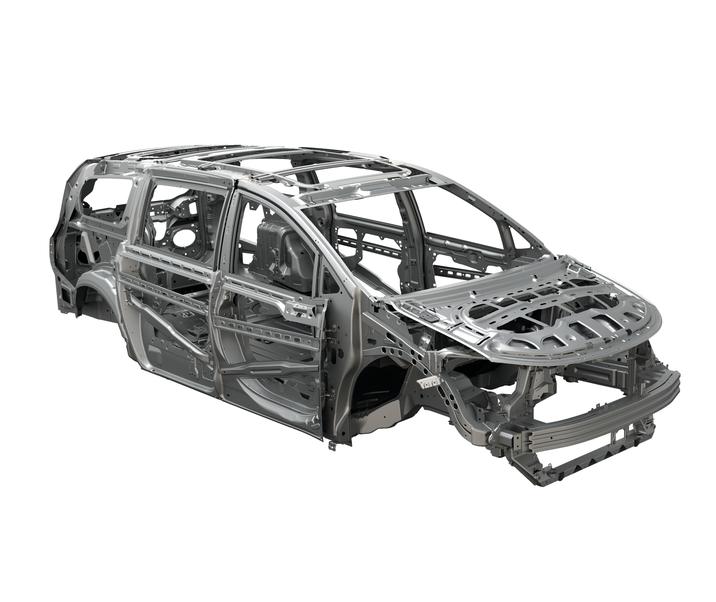