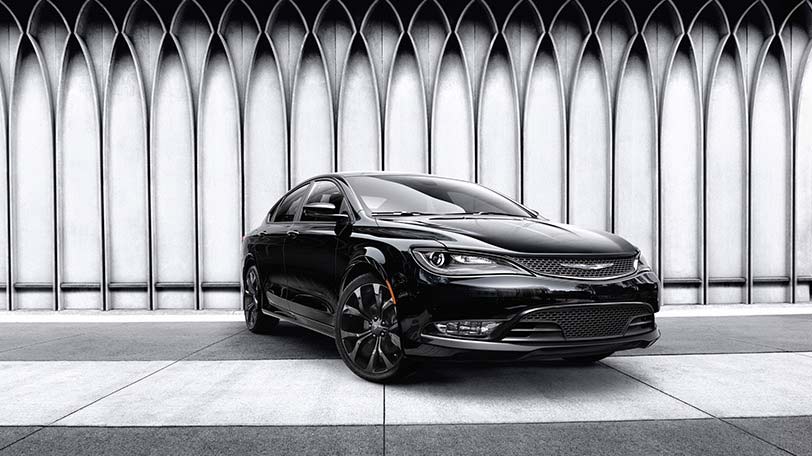 The diesel engine came into the market because of the demand from consumers.  They wanted a diesel engine on a Ram truck and when Ram finally delivered, they flocked to it.  It has been a huge win for the company, so it would stand to reason they’d start seeing if a diesel engine was possible elsewhere.  With the 2015 Chrysler 200 being the newest hit for the company, maybe it is time to explore the diesel option for a sedan.

Auto Evolution is reporting that Chrysler has a 2.2-liter diesel engine for the new sedan.  The codename attached to the project is “DeTomaso” a nod to the Italian automaker.

This discovery was uncovered by Allpar.com doing some digging around in the back end of DealerConnect.  It then lead Autonews on a “ghost hunt” as they referred to it.  While the engine was indeed showing up still on DealerConnect, Chrysler was unwilling to confirm they had found a smoking gun.  However, a colleague confirmed that Alfa Romeo was indeed working on a 2.2-liter turbodiesel that would be fit for a 200 should the company be nice and bring it state-side.

It sounds like an engine does exist, one that would work but it begs the question of should the company make a diesel option for the Chrysler 200?  I don’t see a good reason not to.  The diesel engines for the 1500 and Jeeps have been popular.  It seems that drivers really like the idea of having that option.  I don’t know if diesel users would spring for a sedan, but it might not hurt to try it out.

Chrysler is planning on investing 1.2 billion dollars in their plants for commercial vans and engines.

According to an article on the Washington Post, Sergio Marchionne, CEO of Chrysler, announced the plan for a rather large investment into their plants in Saltillo, Mexico. The Van Assembly Plant costed Chrysler about 1.1 billion to build and has been making the Ram ProMaster van since July. With this large investment, the plant is expected to reach 1,100 employees by the end of the year.

That’s not the only plant getting more resources to work with. At the Saltillo North Engine Plant, Chrysler will spend 164 million for additional workers on a new production line. This will be used for production of the Chrysler Tigershark four-cylinder engine starting early next year. The engine is currently being used in the Dodge Dart and the Jeep Cherokee.

If you’re looking for the right new or used car for you, contact a sales rep at Bayside Chrysler Jeep Dodge.  Bad credit, no credit, no worries, we’ll work with you to find the suitable car for you.  We love to say yes.  Like us on Facebook and follow us on Twitter for more auto news. 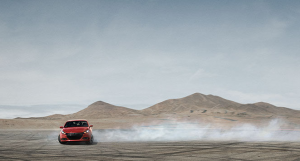 The news coming out of Michigan has been bleak of late. The looming bankruptcy and the freefall the state has been in for years have been headline news for so long. That’s why it’s such a refreshing moment to see the opposite of that, some good news about a company investing into the Michigan economy.

That company is Chrysler and that investment is $52 million into two of their plants in Michigan. The reason is to meet the increase of demand being placed on their four-cylinder engines.

The engine is the Tigershark, the one currently being used in the Dodge Dart and will probably be used in upcoming Chrysler vehicles.

$40.5 million goes to the factory in Dundee to convert the assembly line to make it capable of producing cranks, heads, and engine blocks for the Tigershark engine.

The rest of the money, the $11.5 remaining of the total sum, is for the Trenton North plant and will increase the plants workforce by 298 jobs. This new influx of workers will make increased production possible.

The Dart has been picking up popularity since it was first unveiled last summer. Chrysler seems to be getting ready for not only more and more Darts to be wanted by the driving public, but also for the engine to see use in many of their upcoming catalouge. One step closer to seeing what they have planned.

For more information on the Dodge Dart and other Chrysler products, contact us at Bayside Chrysler Jeep Dodge. We operate in the Bayside Queens area of New York. Be sure you like us on Facebook and follow us on Twitter to see more Chrysler news!